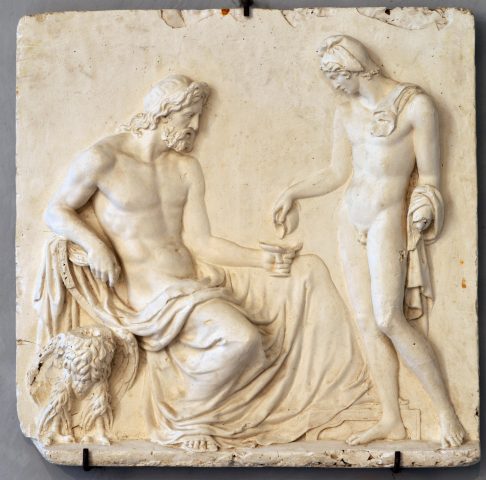 JUPITER AND GANIMEDE
First half of the 19th century
Plaster, 75×76 cm

Benedetto Mori, descendant of a family of woodworkers in Arezzo, became a sculptor and wood carver. After attending the Independent School of Drawing and Modeling he studied at the Art Academy of Florence thanks to a subsidy from the Fraternity of the Lay and, later on, the Grand Duke Leopold II. The sculptor and collector Ranieri Bartolini bought a sketchbook from Benedetto Mori, which is still kept in the Archive of the Fraternity of the Lay. The sketchbook also includes a few preparatory drawings for this relief, probably dating back to 1835, which depicts the myth of Ganymede. 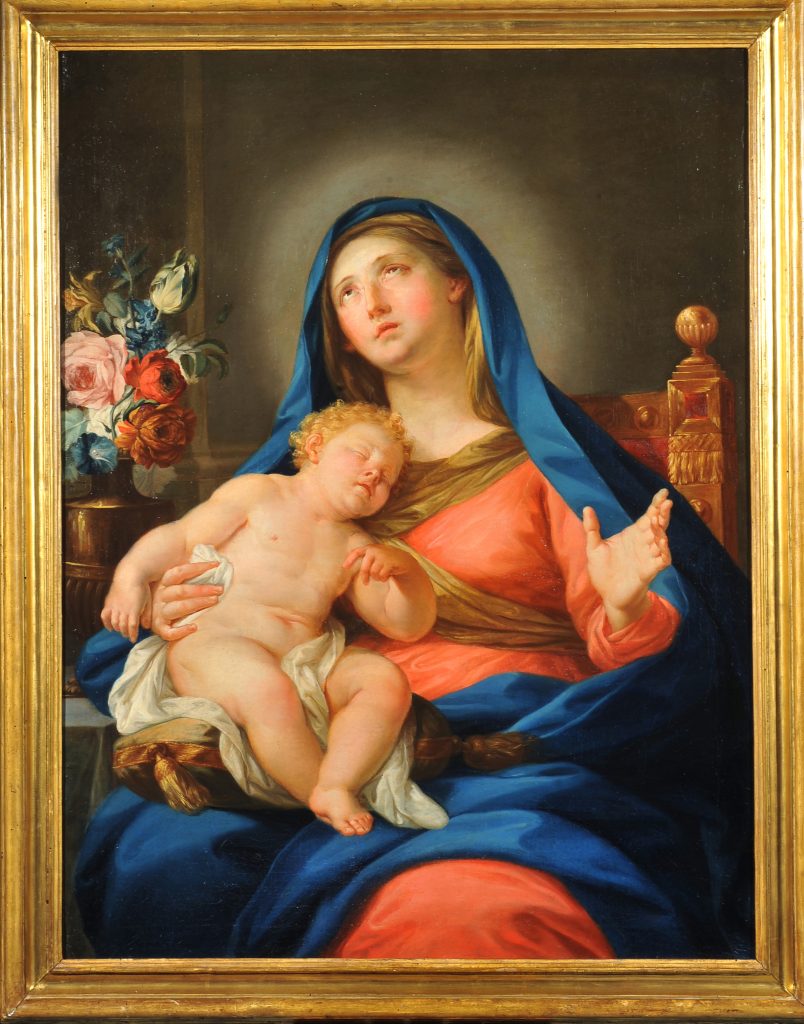 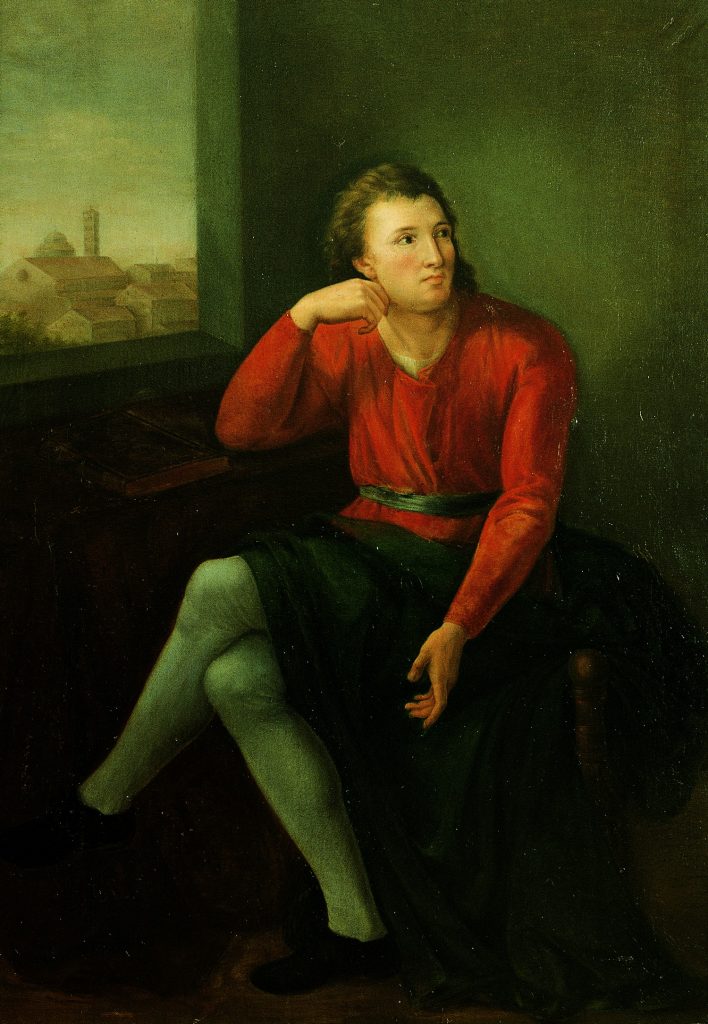 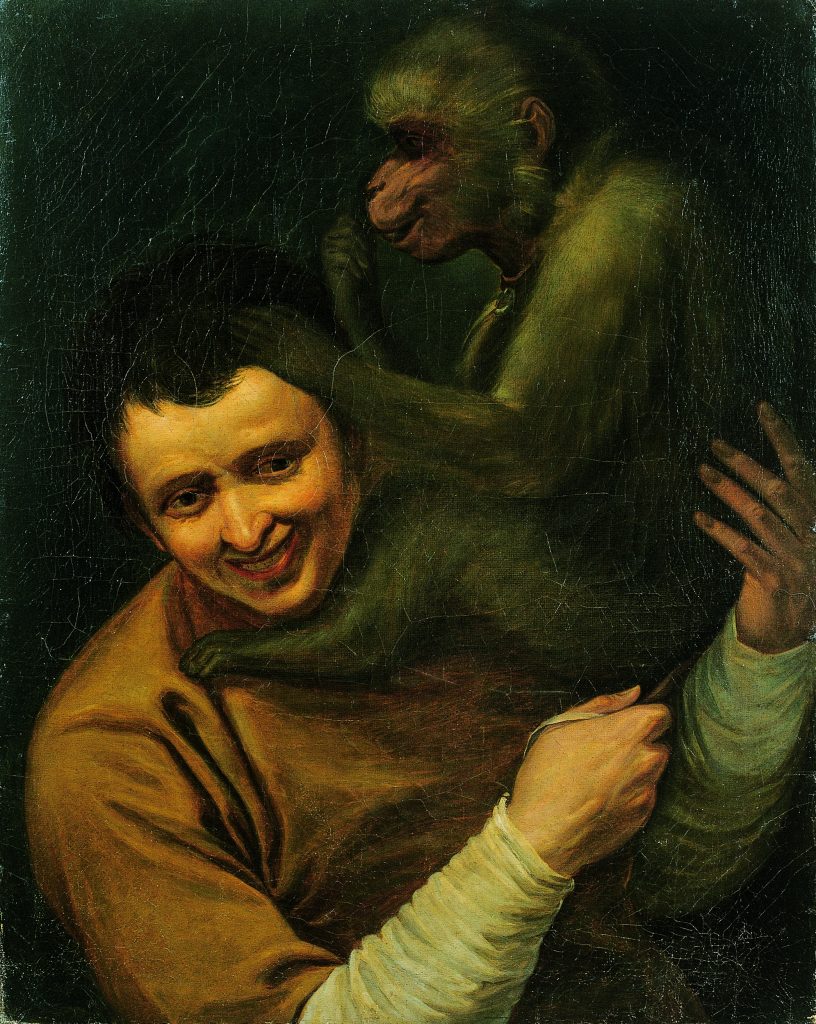 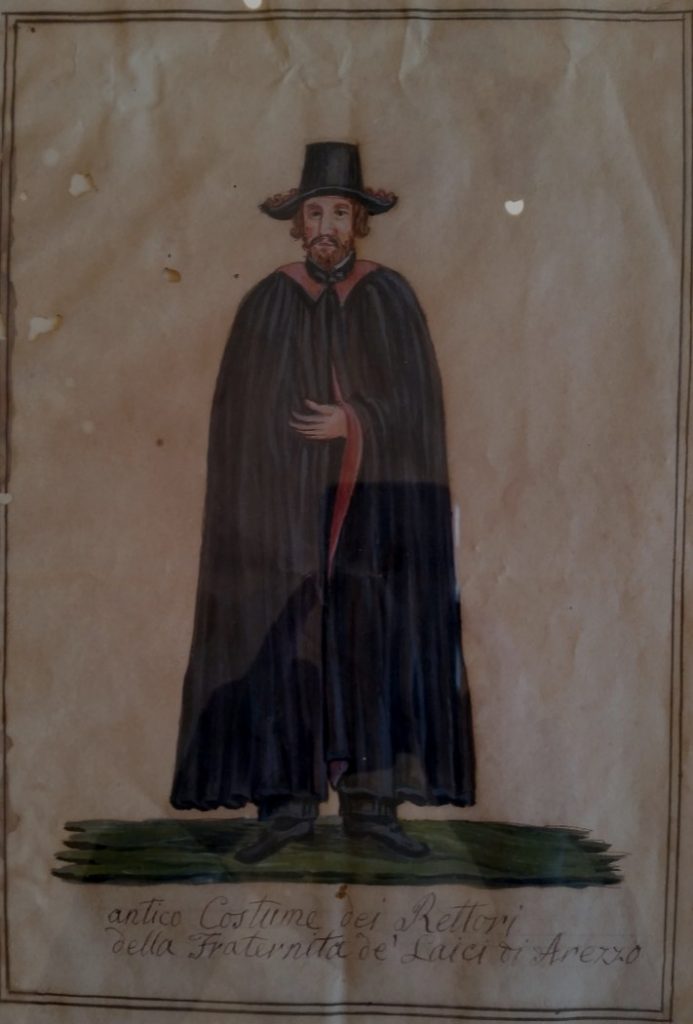 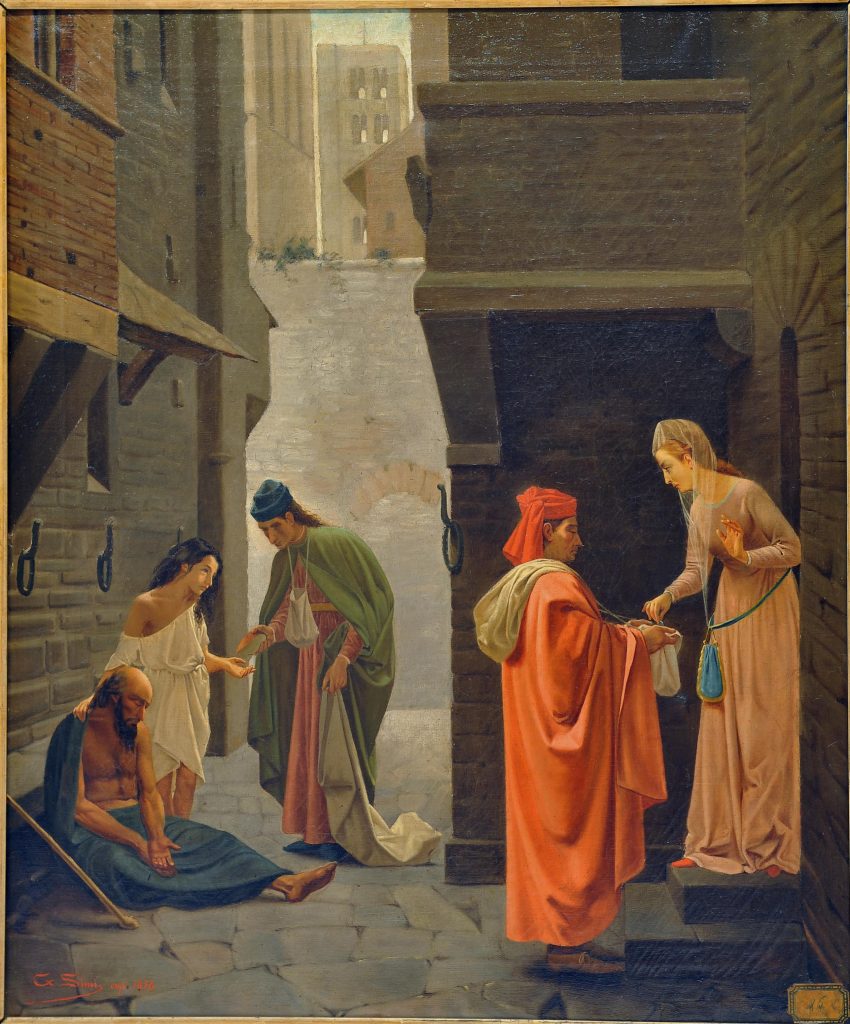 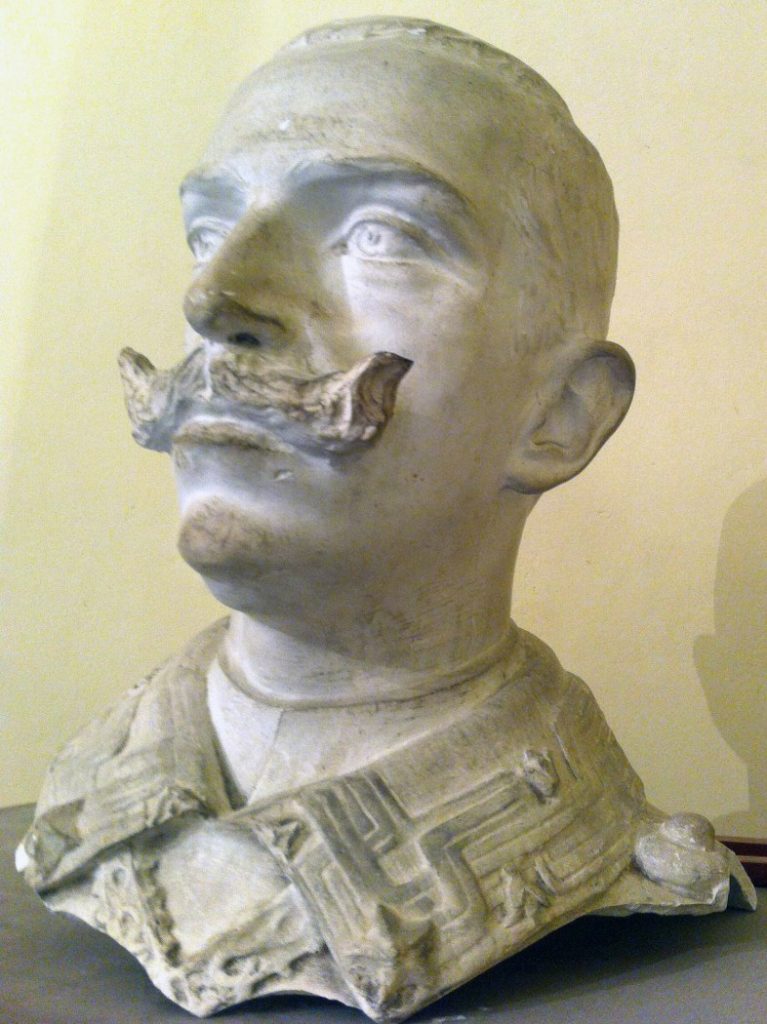 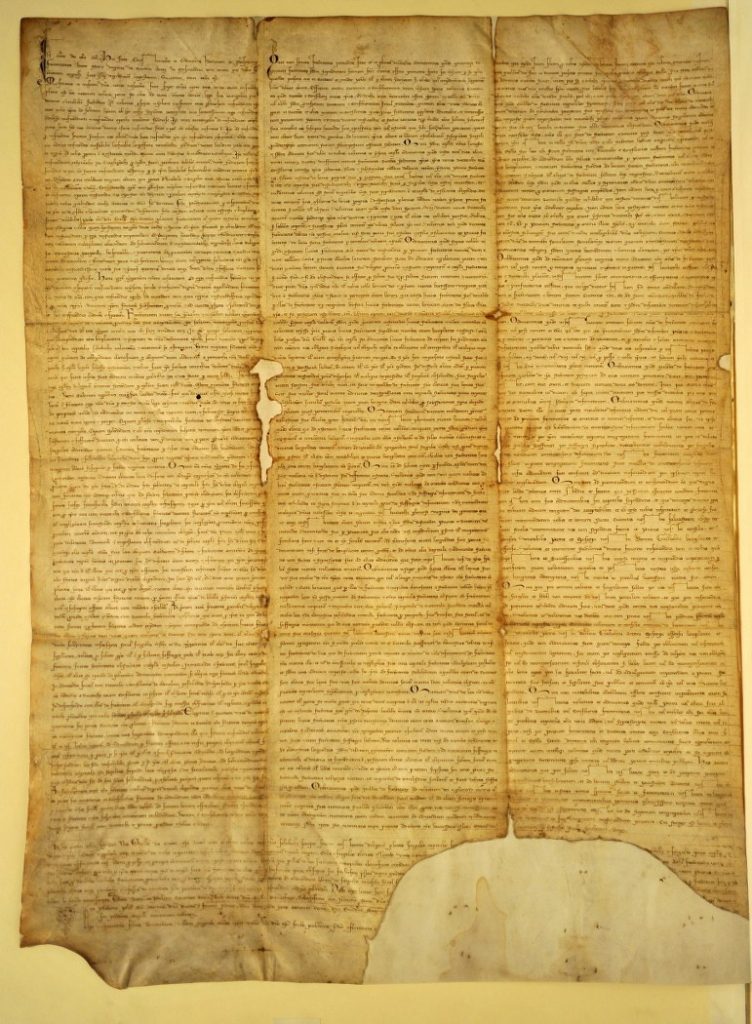 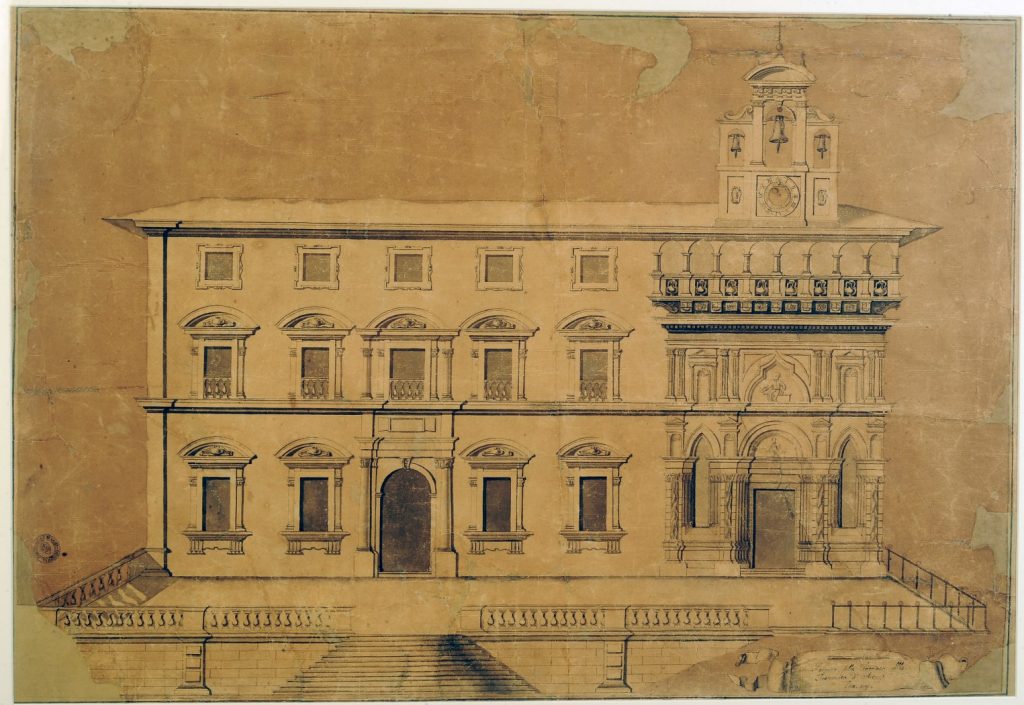